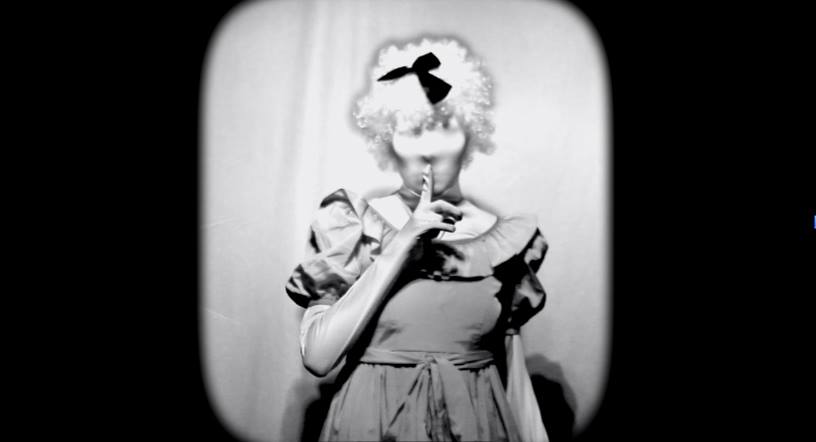 Nominated for four Broadway World awards including Best Independent Production of 2019. A performance art experience by Lisa Anita Wegner and Scott White commissioned by Toronto Fringe Festival for the Post Script Patio in 2019, this work examines the line between an individual’s desire for celebrity and the desire to do something adventurous in a public space while maintaining anonymity. In THE ICON EXPERIENCE audiences of 10 will sign up for one of the limited times available. Participants must arrive in advance, and will be asked to sign a non-disclosure agreement before entering a tent for a 10 minute experience of performance art with an A list celebrity whose identity will be concealed by a morph suit. This experience has been months in the making with Lisa Anita Wegner acting as the curator to bring both audiences and celebrities an unusual chance to interact. Clues to the identity of the celebrity will be given and a life-changing secret will be revealed … but can you keep the secret?

On July 4th and July 9th from 4-6 PM, Toronto audiences will get a rare chance to get up close and personal with a celebrity at this year’s Toronto Fringe as part of THE ICON EXPERIENCE. But there’s a catch … the performer’s identity will be concealed by a morph suit.

THE ICON EXPERIENCE examines the line between an individual’s desire for celebrity and the desire to do something adventurous in a public space while maintaining anonymity. Audiences can register in advance through a website for one of the limited times available. Participants must arrive 15 minutes ahead of their selected time so they can sign a non-disclosure agreement before entering a tent for a 10 minute experience of performance art with an A-list celebrity. This is an intimate experience, with only 10 people allowed per performance. At the end of THE ICON EXPERIENCE, participants will be given a card with a website and a secret password that they can sign on with later in the evening. There, they can listen to a disguised voice interview with the celebrity who will give clues to their identity. The performance will be repeated 7 times on each of the selected days. And best of all, thanks to the various partnerships, the performance is FREE.

Haus of Dada founder Lisa Anita Wegner has been working with multiple organizations including The Toronto Fringe, Tangled Art, The Worldwide Institute of Radical Artistic Performance to bring both audiences and celebrities an unusual chance to interact.

When asked what inspired this idea, Lisa explains that after suffering from cognitive dropout and anxiety, she discovered working through a morphsuit was an effective way of creating expression with a sense of freedom and anonymity. A rather famous friend (who asked to remain anonymous) asked if they could try on the suit and take her place at a performance last year. She said yes. The performer had such a great time that they told friends about the experience, and an exploration began as to how it might be possible to have celebrities come to Toronto and perform in a way that allowed them to be famous and anonymous at the same time. The result of months of planning is THE ICON EXPERIENCE.